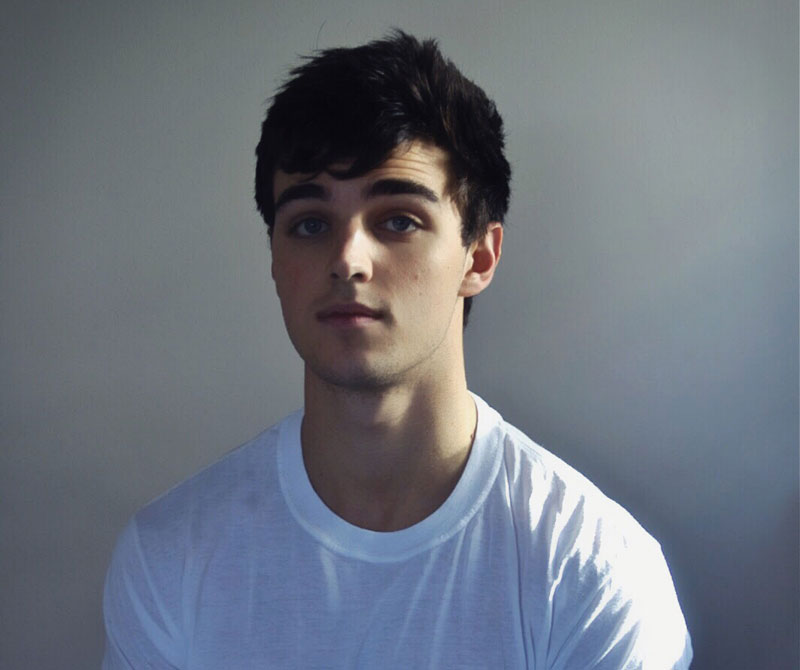 Born just outside of Washington DC, Brian Claeys began playing piano at a young age, and later started his pursuit of a career in music by studying composition for three summers at the esteemed Walden School in Dublin, NH. A few years later Claeys was admitted and enrolled at the Berklee College of Music with an intention to study film scoring at the prestigious institution. Claeys quickly became immersed in electronic production as well as film scoring, eventually declaring a dual major, and has edited and produced a number of songs, compositions, and podcasts for commercial use since then.

Brian lives in Los Angeles where he is the Music Admin Coordinator and an Additional Music Composer at Sparks and Shadows, a film and TV music studio under the direction of Bear McCreary. At the same time, Brian works independently composing music for film, TV, commercials, and other musical projects.

As a versatile musician with experience in many different fields of music, Brian Claeys is on track to become an innovative and successful musician for years to come.